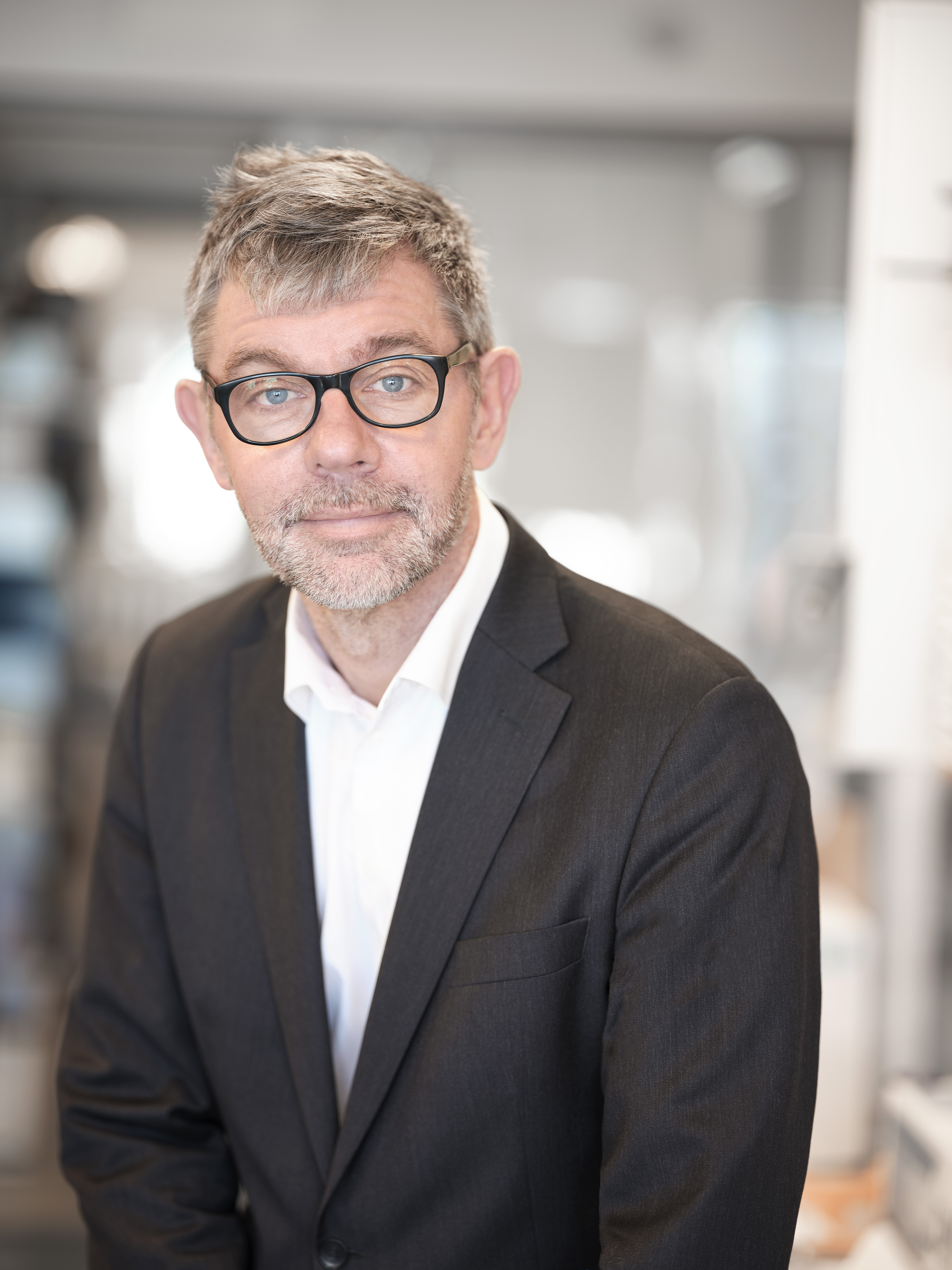 Dr. Nicholas Waters worked as a Ph.D. student in Nobel Laureate Professor Arvid Carlsson’s research group at the Department of Pharmacology, Göteborg University (1987-1995). In 1996, Nicholas was awarded the Swedish Brain Foundation award. Between 1995 and 2000, he was managing research collaborations between the University and Pharma Industry partners. In 1998, he co-founded Carlsson Research. In the years 1998-2002, he served as member of the board of directors at Carlsson Research. In 2002, he was appointed Chief Scientific Officer at Carlsson Research and in 2006 he was appointed CEO. In 2006, Carlsson Research was sold to NeuroSearch and changed name to NeuroSearch Sweden. In 2010 he was appointed Executive Vice President, Research at NeuroSearch. Nicholas continued to serve as CEO of NeuroSearch Sweden through 2012. In 2013, Nicholas co-founded IRLAB. During the years 2007-2010 he served as board member of SwedenBIO, the Swedish Biotech industry association. Nicholas holds a Ph.D. in Pharmacology. 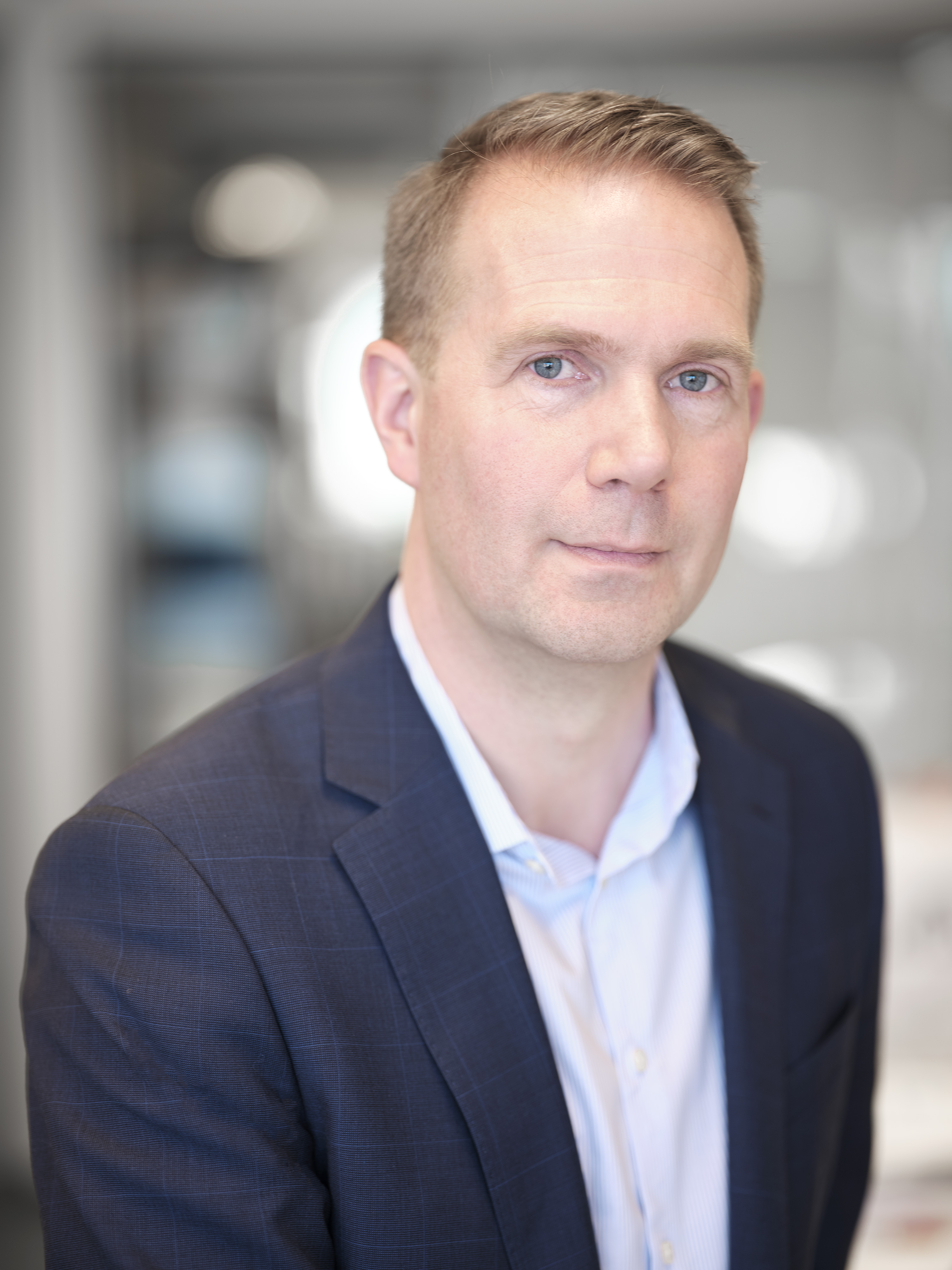 Viktor Siewertz started his career as an auditor and consultant at Deloitte. In 1999, he moved to the venture capital firm Speed Ventures where he assisted portfolio companies in business development and financing. From 2001, he worked at HSH Nordbank’s corporate finance department, Handelsbanken and Consensus Asset Management with mid-sized companies in M&A and capital procurement. In 2013, he started a consultancy firm and started working with IRLAB as consultant. He got the position as COO in 2016 and serves as the company’s CFO since 2017. Siewertz holds an LLM and an M.Sc. in Accounting and Finance from the Gothenburg School of Business, Economics and Law.

Holdings: 223,465 Class A shares directly and via legal entity and relatives. 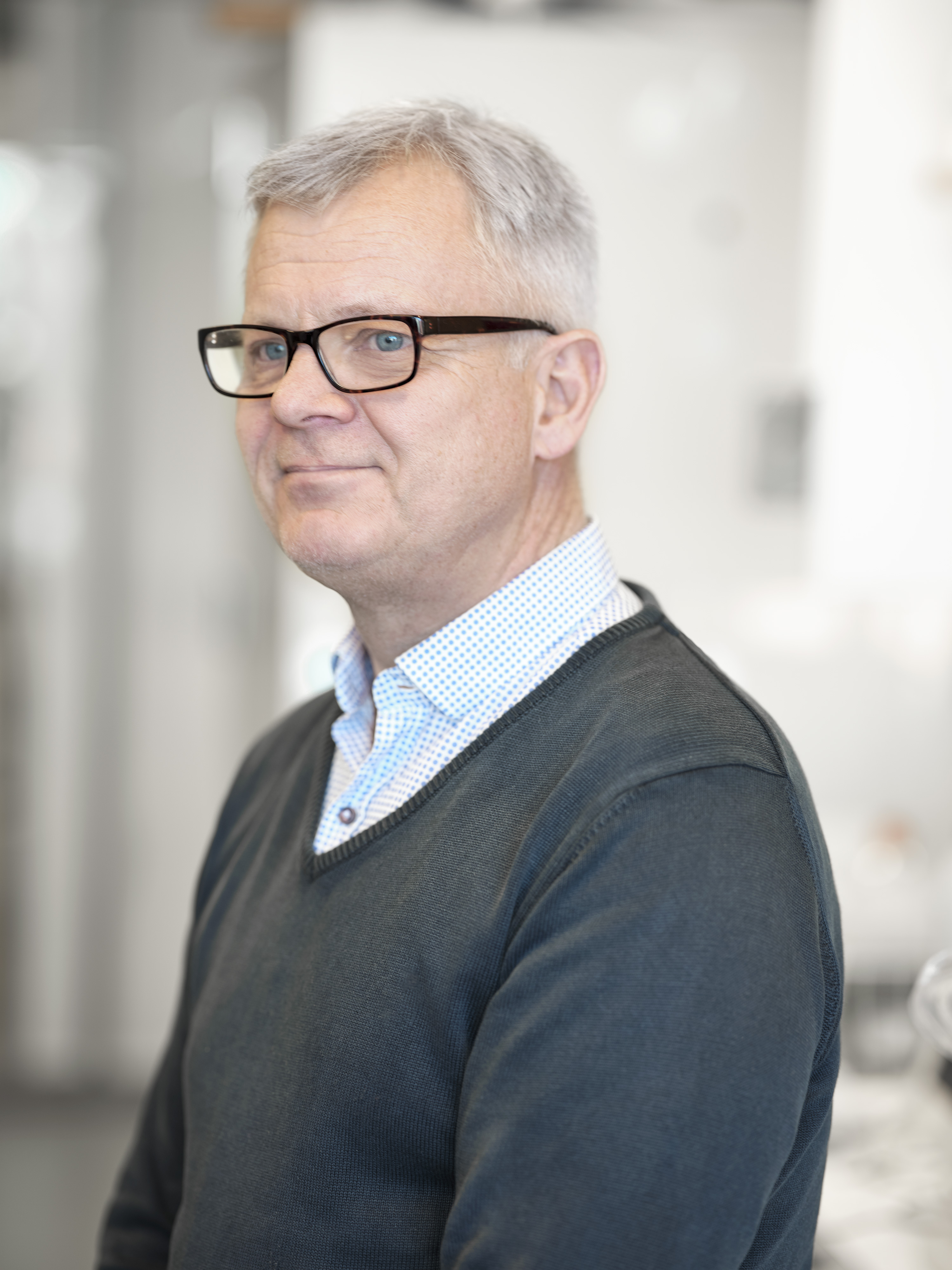 Dr. Clas Sonesson started his career at AkzoNobel (former Berol Kemi 1986-1989) as organic chemist developing new surfactants for enhanced oil recovery in the North Sea. In 1989, he was appointed a position as medicinal chemist in Nobel Laureate Professor Arvid Carlsson’s research group at the Department of Pharmacology, Göteborg University. In 1990, he became a Ph.D. student (1990-1995) and between 1995 and 2000 he was managing research collaborations between the university and pharma industry partners. In 1998, he co-founded Carlsson Research and between 1998 and 2002 he served as member of the board of directors at Carlsson Research. In 2000, he was appointed Head of Medicinal Chemistry and in 2002 Director of Chemistry and IP (2002-2006). During this period, Clas was also responsible for CMC in three development projects which also continued after NeuroSearch’s acquisition of Carlsson Research. In 2006, (2006-2009) Clas was appointed Director of Chemistry and IP at NeuroSearch Sweden. In 2009, Clas was appointed Head of Discovery (NeuroSearch Sweden 2009-2011) and thereafter served as VP, Chemistry & IP (NeuroSearch, 2011-2012). In 2013, Clas co-founded IRLAB. Clas holds a Ph.D. in Medicinal Chemistry. 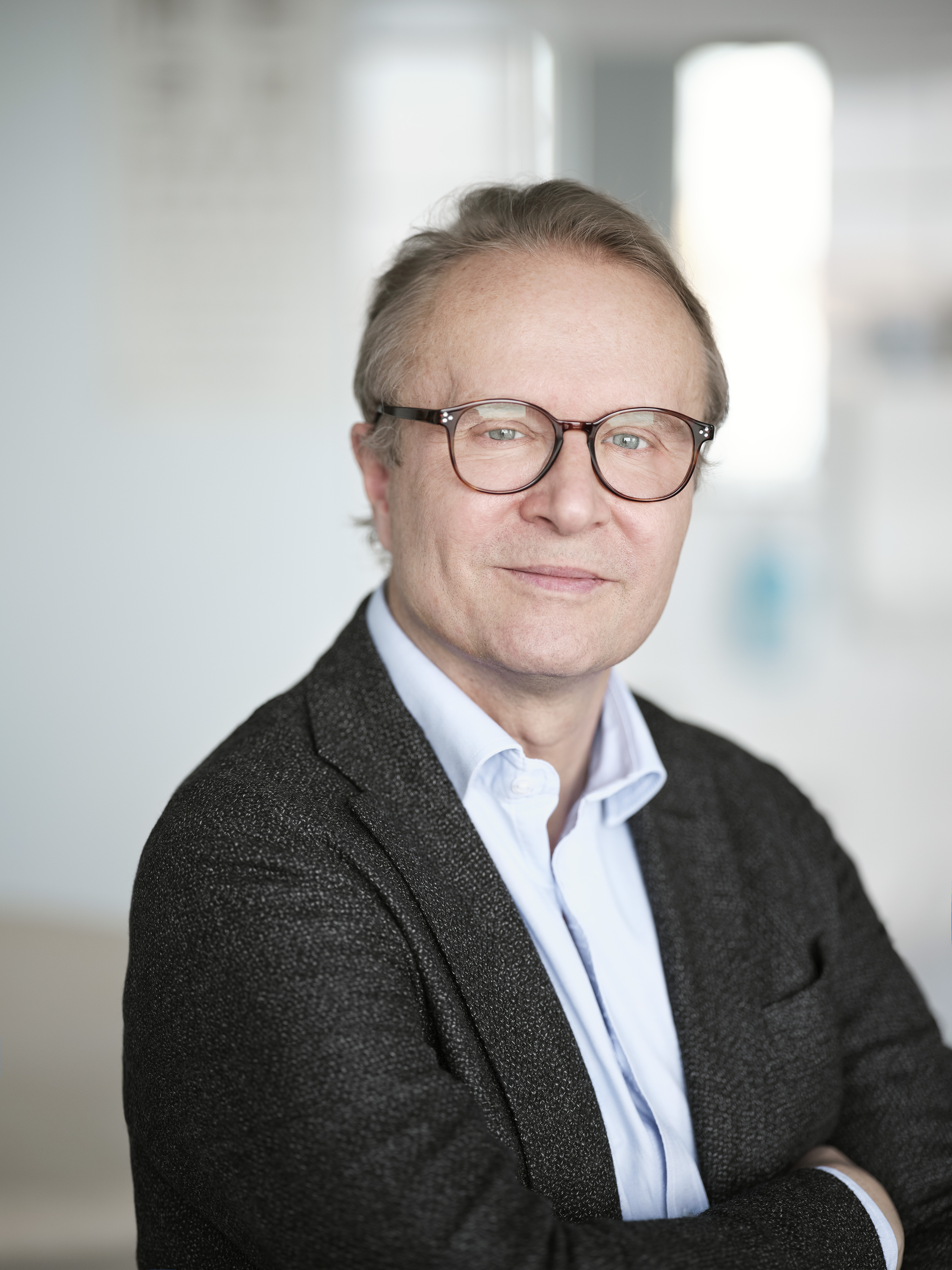 Dr. Joakim Tedroff is a practising neurologist specialist in neurodegenerative disorders. He is also an associate professor of neurology at the Department of Clinical Neuroscience at Karolinska Institutet. Joakim has more than 15 years of experience from the pharmaceutical industry. He was co-founder of Carlsson Research and IRLAB. He previously held a position as scientific vice president at NeuroSearch. He is currently engaged as board member at Stockholm Brain Institute at Karolinska Institutet and as Chairman for Abera Bioscience. Joakim has served as a consultant for a number of pharmaceutical companies in the neurology field including Allergan, Orion, Pfizer and Lundbeck as well as for venture capital firms in life science projects. 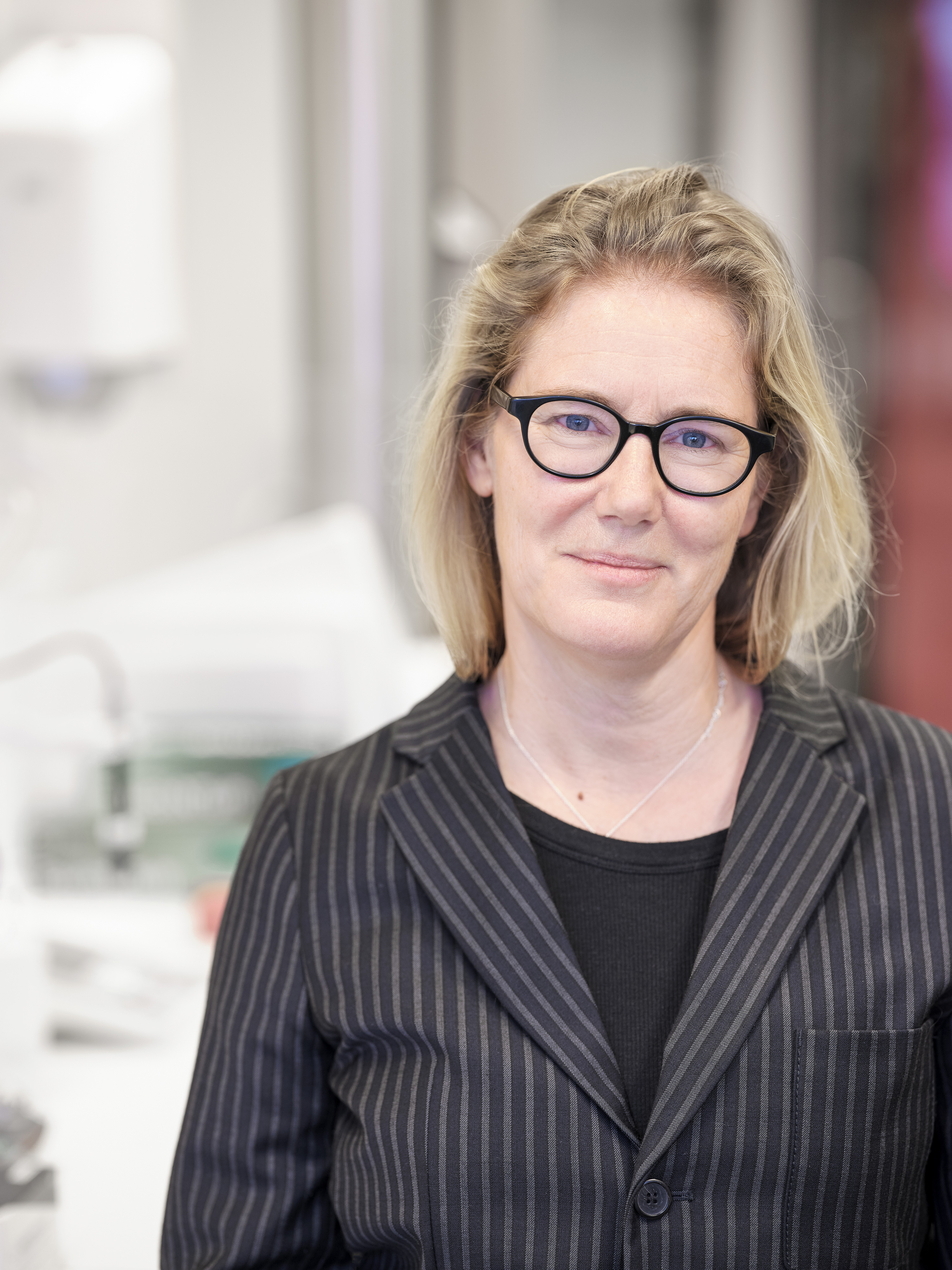 Dr. Susanna Holm Waters was enrolled in Nobel Laureate Professor Arvid Carlsson’s research group at the Department of Pharmacology, Göteborg University in 1993, and has since then worked with research in the areas of CNS pharmacology and drug discovery, pharmacokinetics, clinical pharmacology, and basic clinical research, in the setting of collaborations with big pharmaceutical companies as well as academia, with a focus on computational biology applications. Susanna worked in Professor Arvid Carlsson’s research group 1993-2000. She was co-founder of Carlsson Research, where she served as Director of Computational Biology and Biostatistics 2000-2006. She was Director of Molecular Biology and Pharmacokinetics at NeuroSearch Sweden 2007-2010, and thereafter served as Director of Biology 2011-2012. Susanna holds an MD and a Ph.D. in Pharmacology. Susanna is a co-founder of IRLAB. 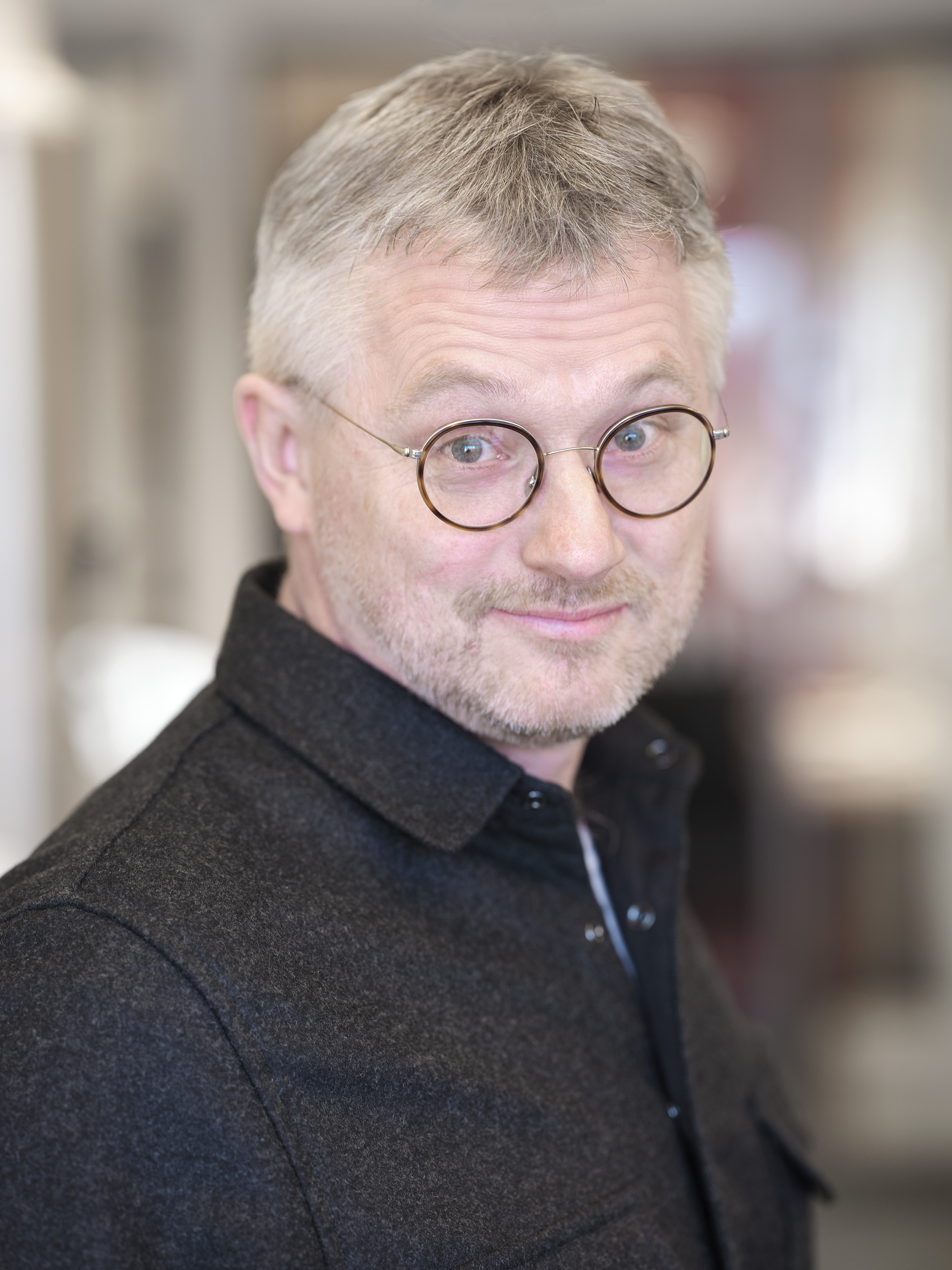 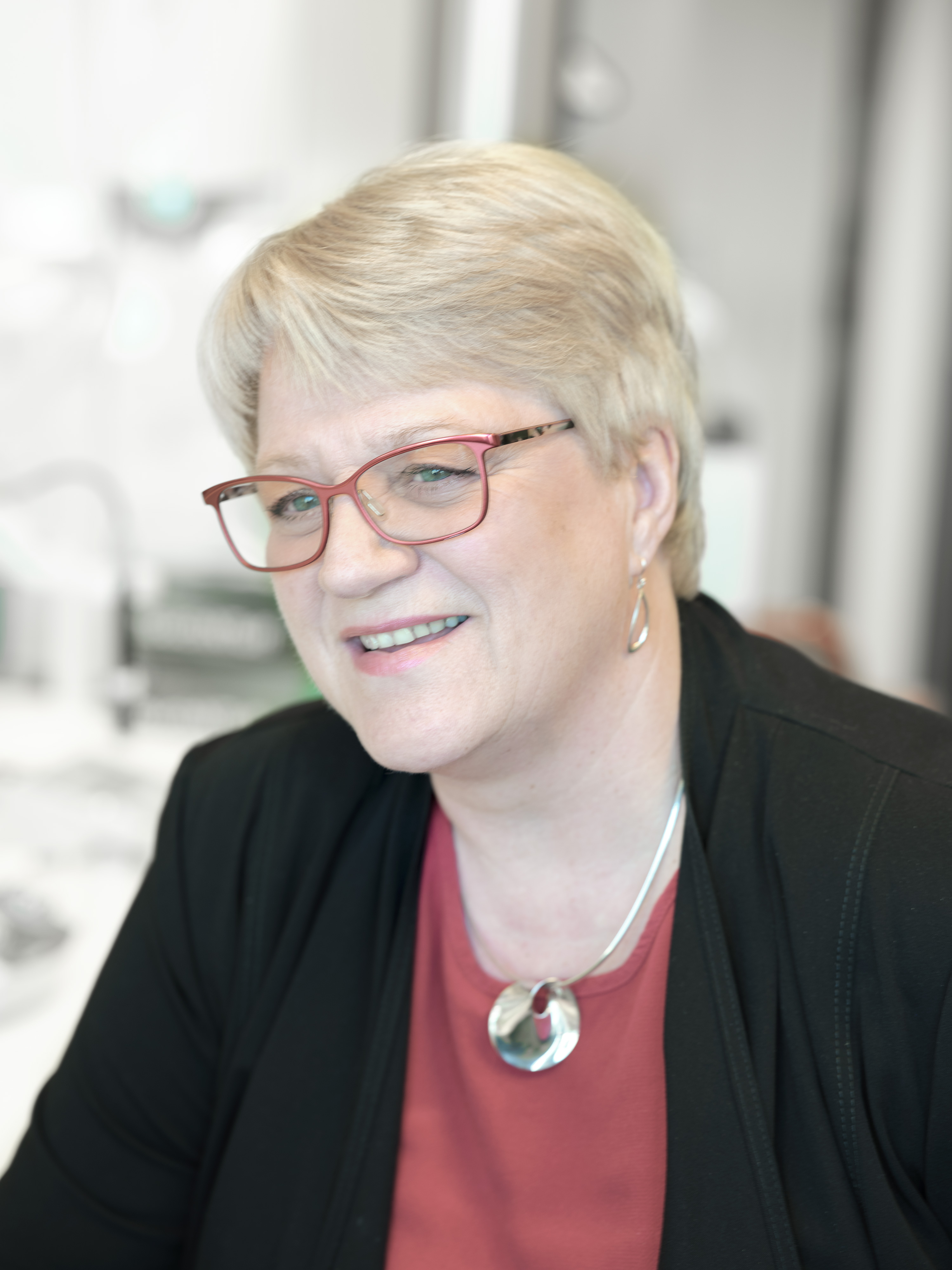 Cecilia Tivert Stenberg started in 1985 as CEO assistant at Poseidon Industri AB, Gothenburg. In 1989, she was appointed CFO and Personnel and Administration Manager in Spectrogon AB. She started a consulting firm in 2000 and in 2003 she joined Carlsson Research AB on a consultant basis. In 2005, she was appointed CFO and Personnel Manager and she continued as Financial Manager and HR in the new organization NeuroSearch Sweden AB. Cecilia is a co-founder of IRLAB and holds a B.Sc. in Business Administration and Economics at Göteborg University. 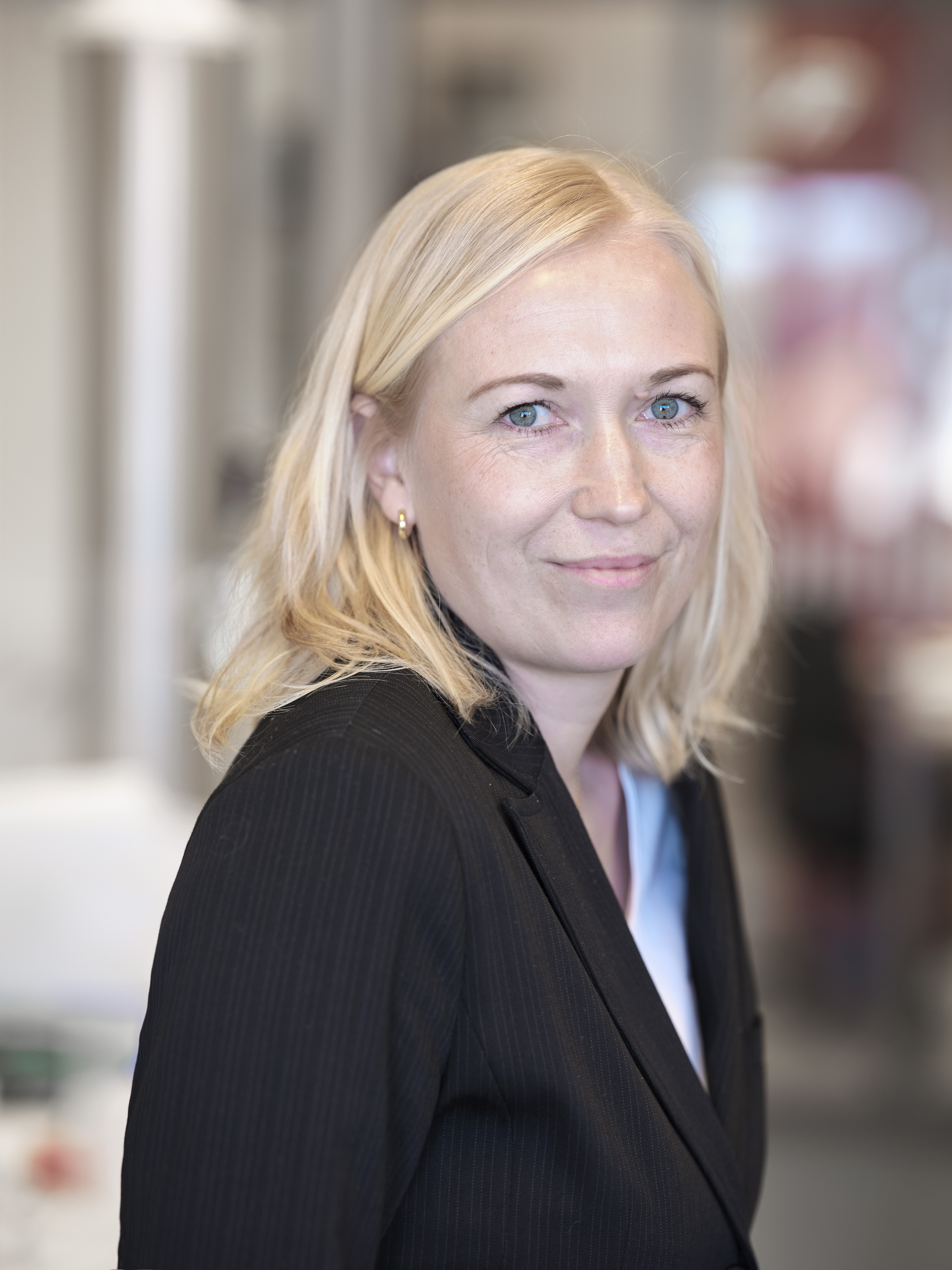 Maria Jalmelid has a Master’s degree in Medical Biology from Linköping University, specialization in clinical trials. She started her career in life science at AstraZeneca in 2003 and has a broad experience from the pharmaceutical industry and clinical trials in from different perspectives and various phases. Before joining IRLAB as the Chief of Clinical Operations in 2018, Maria also broadened her experience in clinical research while working at Gothia Forum, which is part of the ecosystem of clinical research resources in the region of Västra Götaland in Sweden.